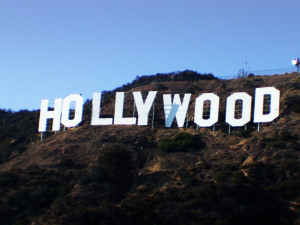 New York has long sought to rival California as a preferred filming destination for the motion picture industry.  And why not? New York offers some of the most diverse filming locations in the U.S. (think of the endless possibilities ranging from Manhattan skyscrapers to the Adirondack mountains). But what is drawing Hollywood to New York is not just the landscape or culture – it’s money.

The New York State Film Tax Credit Program offers credits of $420 million per year to bring film production to New York, including a set aside of $25 million for post-production which went into effect this year. The program is, by most accounts, successful.  For example, in 2014, 192 film and television projects took part in the program resulting in 162,442 new hires and $2.6 billion in spending.  Additionally, the program has been successful from an artistic point of view.  Empire State Development touted that six films that participated in the program received 20 Oscar nominations in January. Those films included Into the Woods, Foxcatcher and Birdman.

There is no doubt that the program offers a tremendous opportunity for film production companies to receive credits, but there are nuances to eligibility and to ensuring that the application is processed properly.